“It’s this close relationship with Shakespeare’s language that makes the creative criticism of American Moor so powerful, and its rich, composite form so promising for the future of Shakespeare performance.”

Keith Hamilton Cobb (Writer/Performer) is an actor drawn mostly to the stage in his working life, but is also recognized for several unique character portrayals he has created for television.

He is a graduate of NYU’s Tisch School of the Arts with a BFA in acting.  His regional theatre credits include such venues as The Actors Theatre of Louisville, The Shakespeare Theatre of Washington DC, and the Denver Theatre Center, performing such classical roles as Laertes in “Hamlet,” Tybalt in “Romeo and Juliet,” Tullus Aufidius in “Coriolanus,” Oberon in “A Midsummer Night’s Dream,” as well as roles in such contemporary dramas as David Mamet’s “Race,” August Wilson’s “Jitney,” and Lynn Nottage’s “Ruined.”

Josh Tyson (Performer) has been involved in the development of American Moor since 2015 including its debut at The Globe Theatre of London’s First Annual Shakespeare & Race Festival, Washington DC’s Anacostia Playhouse, ArtsEmerson at Boston’s Paramount Center, and most recently its successful off-Broadway run at the historic Cherry Lane Theatre in New York in conjunction with Red Bull Theater. Other credits include off-Broadway: Modotti (The Acorn @ Theatre Row), Three Sisters (Classical Theatre of Harlem). off-off-Broadway: Wolves (59E59 Theatre), An Octopus Love Story (Center Stage), The Blue Martini (The Lion @ Theatre Row) Conference Room A (The Red Room). He is also a long time player with New York’s Phoenix Theatre Ensemble where favorite roles include Judas in Judas, Tartuffe in Tartuffe, Adolph in Creditors, Orestes in Electra, Achilles in Iphigenia at Aulis, Napoleon in The Man of Destiny and Haemon in Antigone. Film/Television: No Retreat (Nominated Best Feature Austin Film Fest and available on Amazon Prime), Laura Gets A Cat (Available on Amazon Prime), The First Day (Available on Amazon Prime), Stoop Sale, Whales, Alabaster, and Law & Order (NBC).

Christian Frederickson (Sound Designer) is a violist, composer and sound designer who specializes in live music performance for theatre and dance. He was a founding member and one of the

principal songwriters of the Louisville, KY-based instrumental band Rachel’s, who released six albums on Quarterstick Records between 1995 and 2003. As a solo artist, Frederickson has released five albums since 2011 and has played concerts of his own music in New York City, Seattle, Louisville, Nashville and Zilina, Slovakia. Since moving to New York in 2004, Frederickson has worked primarily in theatre and dance at a long list of theatres, notably the Brooklyn Academy of Music, Classic Stage Company, The Public Theater, The Baryshnikov Arts Center, La MaMa, Abingdon, Atlantic Stage 2, as well as regional theatres, primarily Actors Theatre of Louisville, where he has worked on 17 productions and is a regular designer at the Humana Festival of New American Plays. Frederickson was trained as a classical musician, and holds degrees from The Peabody Conservatory and The Juilliard School.
christianfrederickson.com 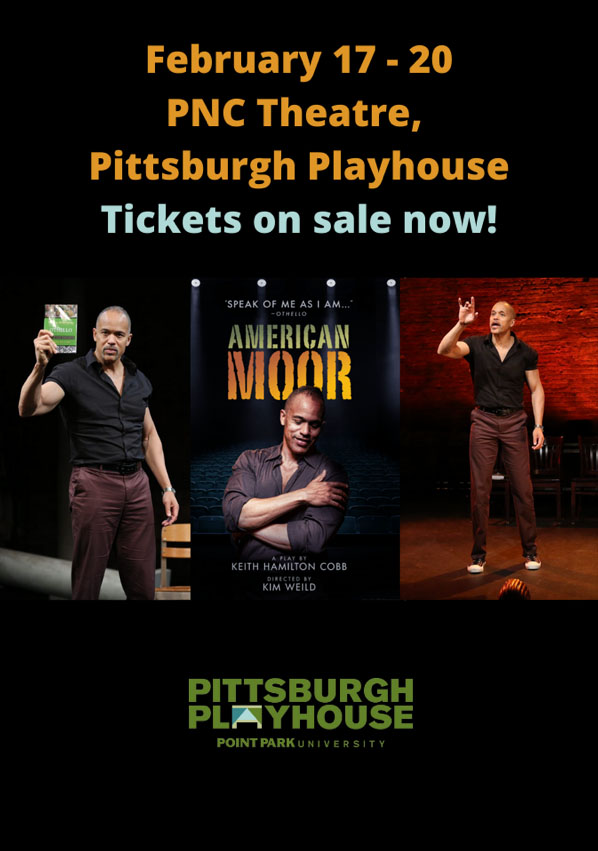 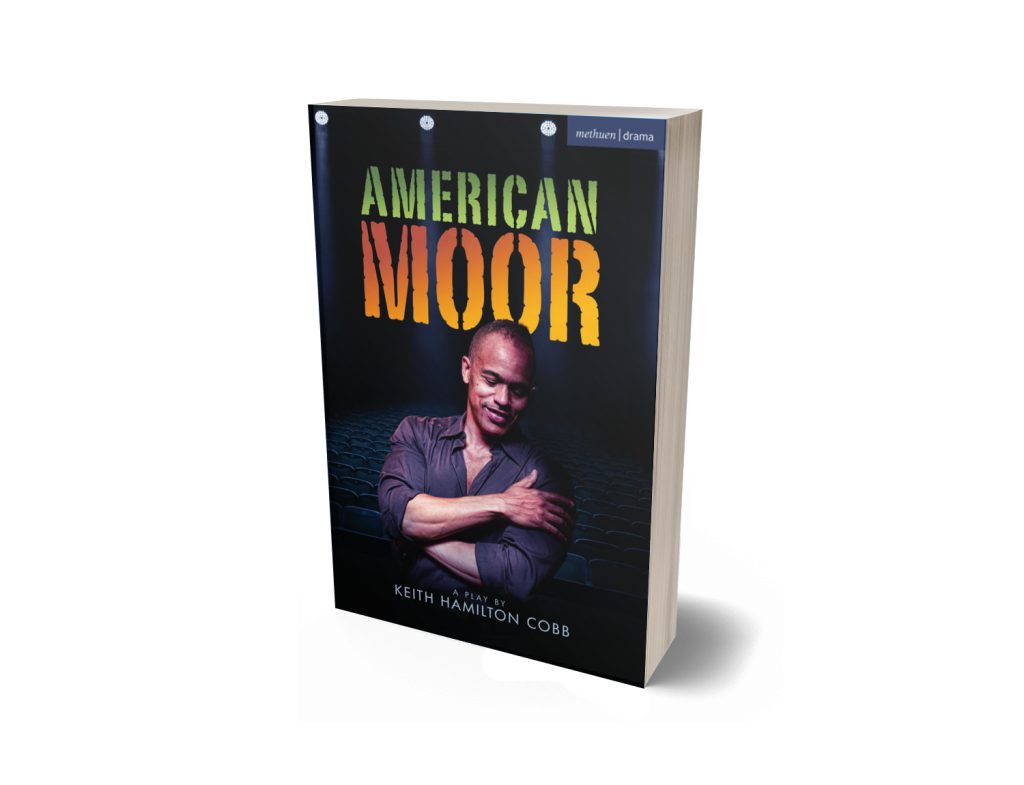 The Methuen Text of AMERICAN MOOR the Play is NOW AVAILABLE!! Bloomsbury.com or Amazon.com